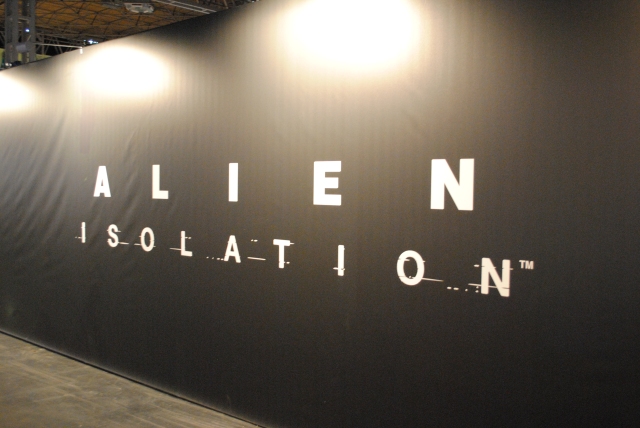 Earlier today at EGX Rezzed during the developer session for Alien Isolation,  Alistar Hope the games creative lead announced that Alien Isolation will be released on the 7th of October this year on Xbox One, Xbox 360, Ps4, Ps3 and PC.

This is exciting news following the demo I played on the show floor. you can read more about that in my previous post.

My Tweets
Join 95 other followers