PS4 or Xbox One? My Honest Opinion. 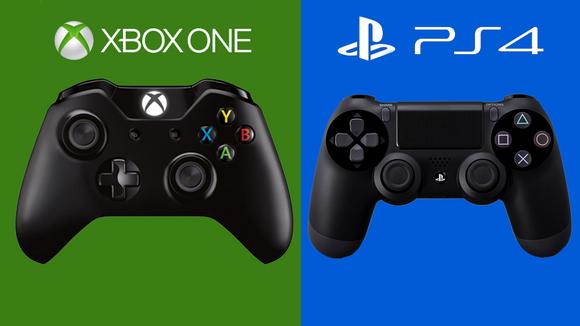 Now that I have had some time with both consoles I feel I can now give my fair opinion on both.

both are excellent and I have had a ton fun with them, however the Xbox one is not without its problems, problems that I’m sure will be fixed in time, but problems none the less. If you want to play a game with your friends on Xbox live it is no longer as simple as inviting them to your party and game, you now need to set up a separate party for the game, and if anyone wants to play a different game with someone else in your party, they will have to leave and create their game and re-join the party. While Larry Hryb (Major Nelson) has stated that things will get better, it does seem a bit stupid considering how well their previous console worked. While I have not used the PlayStation party chat nearly enough to comment, I have not heard of any similar problems. (If you have had trouble let me know in the comments!)

I also had trouble playing online and even joining parties on Xbox live for a time, after contacting Xbox support and being told to factory reset my console I found that this was only a temporary fix, which lead to me having to install my games on 3 occasions. The problem turned out to be a port that needed forwarding, an easy fix that Xbox support apparently isn’t aware of. The other issue with this is that games take way too long to install even from the disc on Xbox one while on PS4 it takes less than a minute for most games.

When it comes to the games I have always been under the impression that Sony has the best 1st party developers, Infamous and Uncharted are incredible game series’ that are rivalled but not beaten by only a few on the Xbox. And now that we have confirmed games for both on the PS4, I have high hopes for the future of PlayStation. As well as this, Killzone Shadow Fall is an incredible game while Ryse and Dead rising are Fun but simply not as impressive, the future for the Xbox one however is just as exciting with titles such as Titanfall and Quantum Break and many more being released in 2014

If I could only have one, the choice would be difficult, but not impossible, the PlayStation 4 is simply more accessible and fun to use, it’s faster to perform the more menial tasks and if nothing else, it is cheaper.